TORONTO – The Air Line Pilots Association International (ALPA), Canadian Union of Public Employees (CUPE), and Unifor are launching a public campaign calling on the Government of Canada to secure the safe return of five Canadians who have been arbitrarily imprisoned in the Dominican Republic after reporting a crime they were not involved in.

For more than 40 days, a Canadian aircrew – including two CUPE members, one ALPA member, and one Unifor member – have been arbitrarily detained, threatened, and prosecuted after discovering and reporting 200kg of narcotics to the police. 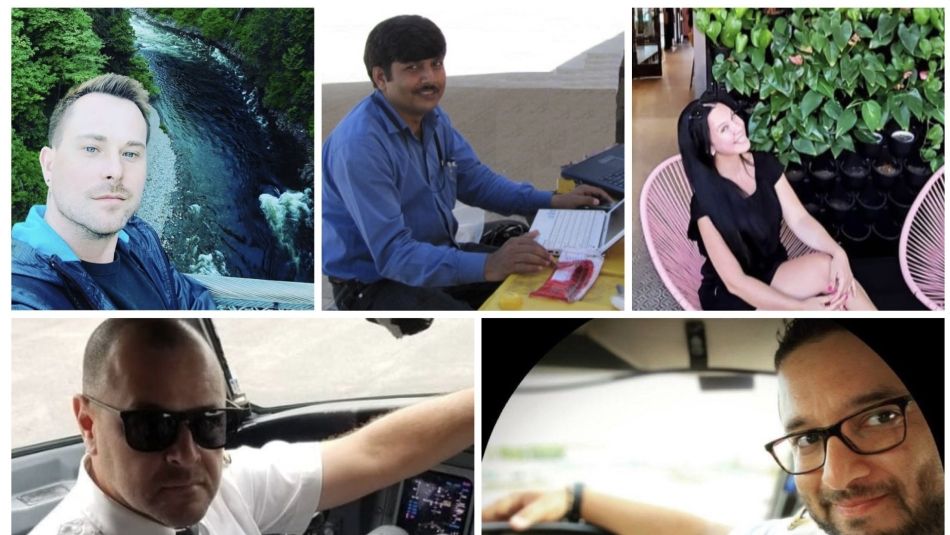 “It is entirely unacceptable that our members have been thrown in jail for doing their jobs, and dutifully reporting a crime,” said Capt. Tim Perry, President of ALPA Canada. “We are urging the Canadian government to take serious action and help bring our crew home.”

Together, the three unions represent more than 90,000 airline workers. Collectively, the unions are cautioning all travellers and employees of the risks of travel to the Dominican Republic.

“The Canadian government needs to do all in its power to bring the Pivot Airlines crew safely back home,” said Scott Doherty, the Executive Assistant to Unifor’s National President. “Our member is a part-time worker, who had the misfortune of becoming entangled in a dangerous situation, after finding and reporting illegal drugs onboard. Our union joins his family and friends in their concern for his safety. We need the federal government to intervene immediately.”

Even though there is no evidence tying them to a crime, the Dominican Republic prosecutor is currently seeking to hold the five Canadians in jail for upwards of twelve months.

“We are gravely concerned about our members and the entire crew, who have been held captive under tremendously challenging conditions,” said Wesley Lesosky, President of CUPE’s airline division. “The fact is Canadian lives are at risk in the Dominican Republic. We need our Government to act.”

ALPA, CUPE, and Unifor are inviting members to join the call by writing to the Minister of Foreign Affairs and urging her to call for the crew’s safe and immediate release.

Unifor is Canada’s largest union in the private sector, representing 315,000 workers in every major area of the economy. The union advocates for all working people and their rights, fights for equality and social justice in Canada and abroad, and strives to create progressive change for a better future.

The Canadian Union of Public Employees is Canada’s largest union, with 700,000 members across the country, including 15,000 members in the airline sector.

ALPA represents and advocates for more than 62,000 pilots at 38 U.S. and Canadian airlines, making it the world’s largest airline pilot union. ALPA provides three critical services to its members: airline safety, security, and pilot assistance; representation; and advocacy. Through unbiased, fact-based evaluation of airline safety and security issues, ALPA works to ensure that the airline industry remains safe. ALPA represents pilots’ views to decision-makers, including Parliament and federal agencies, and ALPA pilot groups have negotiated hundreds of contracts with airlines.